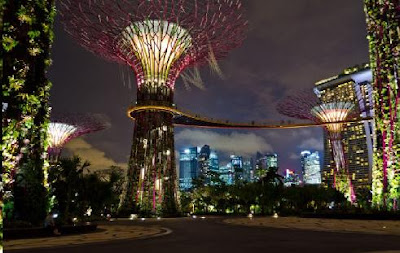 
No reason why our cities cannot emulate Singapore and San Francisco.
Posted by Daz Valladares at 15:33