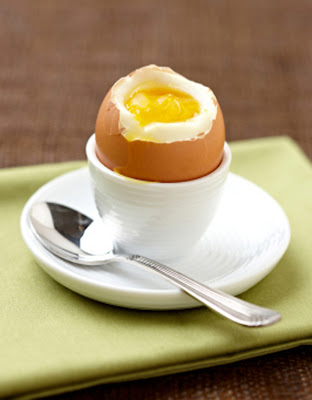 Recessions end when people realise that the banking crisis, Euro sovereign debt and spending cuts haven't really affected them as individuals. Savers, disenchanted with their returns can be persuaded to spend, and for the cash strapped there are signs that borrowing for holidays is again rising in the USA.
Posted by Daz Valladares at 17:09 2 comments: 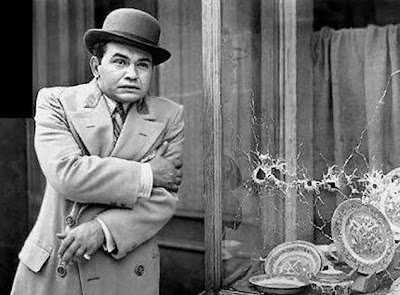 Winter is the time we traditionally think about mortality and the end of things.

Kipling thought that amongst many eastern people, the fear of death was the beginning of wisdom. He was wrong. It is the acceptance of mortality that is the beginning of wisdom. In the ancient epic, Mahabharata, wise Yudhistra is asked. “What is the greatest mystery?" His answer: "why man surrounded by so much evidence of death, continues to behave as if he is immortal".

For some death comes as a complete surprise. Rico in Little Caesar, shot and lying in the gutter asks: "Mother of mercy. Is this the end for Rico?"
Sheridan on his deathbed, still in good humour said: "I always knew that all men must die, but thought somehow in my case they’d make an exception "
Many are simply not ready, others accept it reluctantly.

Rutger Hauer played an android in Bladerunner, a God like being with a built in termination device. His life was lived with intensity in the knowledge of its brevity.
His creator, a scientist named Tyrell explained the process so:
"The light that burns twice as bright burns half as long.... and you have burned so very, very brightly, Roy".
At the end of the movie, Roy says:
"I've seen things you wouldn't believe. Attack ships on fire off the shoulder of Orion. I watched C-beams glitter in the dark near the Tannhauser gate. All those moments will be lost in time, like tears in rain. Time to die."
A movie moment to remember. A replicant in his final moment accepting his own humanity.

Marcus Aurelius thought that it was the quality of the life lived not its length that mattered. Whether 30 years or 300, it would be just a blink in the eye of eternity.

Is there something after death? Do we possess at the genetic level a deeper understanding or is this simply the body's way of coping with termination?
One thing is certain, in life, all experiences have a finite element.

All the pleasurable diversions can only be done a number of times. Take sex for example. Some journalist calculated that the average number of sexual encounters in an lifetime was 4,200 in total. Pat yourself and enjoy feeling smug if you have already passed that number. There will be lots of sad souls who will never make that norm. Perhaps you have only 1000 fucks left inside you.

If you enjoy going to the theatre, work out on the basis of visits made last year, how many shows you will see in your possible future. Surprised by the small and finite number?

The best you can do is to improve the quality of these remaining experiences or endeavour to increase their frequency. Or do both. No more cheap plonk. Or unsatisfactory fumbles in unromantic situations.

The countdown has commenced. It is still too difficult to live life on the basis that this could be your last day, but what if you had ten thousand left?

Would you emulate Jack Nicholson and Morgan Freeman in the Bucket list?
Could you ever do something boring and unrewarding ever again by choice?

Underneath the ornamental clock in Liberty’s in Kingly street is the legend: ‘No moment gone ever comes back again. Take heed and nothing do in vain’.
Posted by Daz Valladares at 14:38 No comments: