What is the incentive for saving? 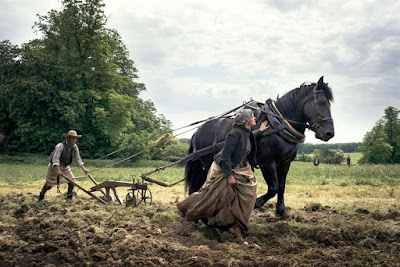 People appear to have gone off the habit of saving. For years wiser folk have recommended putting aside one-seventh of income for the proverbial rainy day.
The average savings ratio is now a meagre 5%, so why are we ignoring this advice?

Some are too poor. Day to day survival is a battle for many. They are targets for the payday loan crooks, some of who charge 1200% interest.

The fear of debt that kept our Grandparents cautious appears to have evaporated. Indeed the economy is largely based on borrowing. Get a car on the never-never. Use your credit card to fund a holiday. Furnish your home with the notional zero percent interest.

For the few thrifty folk, there seems little incentive to save. Conventional saving accounts are not being encouraged by Banks and Building Societies. Current interest rates are as low as 0.6% and that scant return is liable to tax. George Osborne’s plan to have Banks not deduct 20% of interest paid will only help the less well-off wage earners on the lower tax threshold. They will welcome this change, but they will account for a tiny proportion of savers.

ISA’s were popular when the tax free interest they generated was worthwhile. Today the rates for Cash ISA’s are at best 1.41%. A poor return for an Economy purporting to be growing by 2.5%. So the drift to Share ISA’s should grow, if and it is a big if, they generate a better return. Here the fine print becomes a warning.

Share prices can go down and in the volatile climate, careful savers may consider that now is the time to indulge and spend.

Then there is the Pension savers, an incentive tax scheme, whereby tax is deferred until the rainy days your savings can be retrieved. The Chancellor would like to collect these taxes when he’s still in charge, but fears a political backlash.

So it’s up to the Business in the wealth management sector to offer benefits that encourage people to save.

But what can they say?

Some try to demonstrate trustworthiness in a generic sense but without a proposition most are not credible. Hiscox did this well and Lloyds have the most beautifully shot series of films with memorable sound tracks. Others talk about longevity which in the light of recent failures elicits little positive response. Without upward trending performance graphs some can try calling on the reputations of wizards like Warren Buffet, Anthony Bolton and Neil Woodford, but it’s still a difficult sell.

Advertising needs to have a credible and persuasive sales proposition in the way Rosser Reeves meant.

And that depends both on the financial service companies and talented creative people in advertising.
Posted by Daz Valladares at 11:01 No comments: 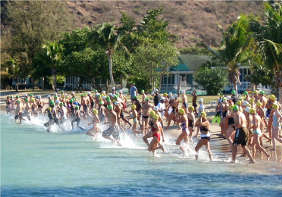 Posted by Daz Valladares at 12:37 No comments: 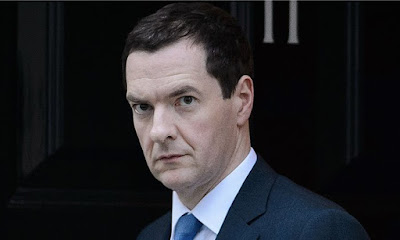 Perhaps Neil Kinnock was right when, on the eve of the 1983 general election, he warned us ‘not to get old’.
Posted by Daz Valladares at 12:12 No comments: