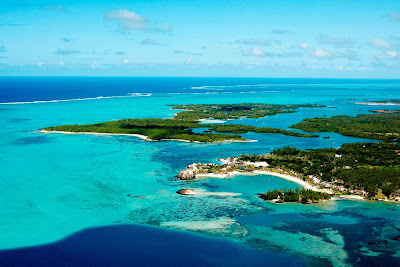 I went to the world travel market at Excel and was surprised at the optimism in the Travel and tourism sector.
British Airways has moved into the black despite the volcanic ash cloud and dispute with their cabin crews.
easyJet and the chortling Ryanair have seen their already profitable businesses grow further and luxury hotels are recovering well.

The British Airports Authority said that 9.75 million passengers used their airports in October, an increase of 3.4% over the passenger numbers of the previous October. Heathrow did rather better with an increase of 7.2 %, helped by increases in business travel. 77.2 % of seats were occupied in planes leaving Heathrow. Some airlines travelling to favoured destinations did much better.

The North Atlantic traffic grew by 7.5%.

Speculation about the effects of the large increases in the air passengers duty now centre around falls in economy passenger numbers to long haul destinations and the possible switch to other European hubs in an attempt to reduce costs.

At home, M& S, Sainsbury's, John Lewis and Tesco are all cock-a-hoop about their most recent set of figures and buoyant about future prospects.

The gathering political rebellion about austerity cuts, particularly on defence and University fees will blunt the effects on the economy. Few economists are repeating fears of a double dip recession.

So the optimism encountered may have substance. I am keeping my fingers crossed.
Posted by Daz Valladares at 13:15 No comments: