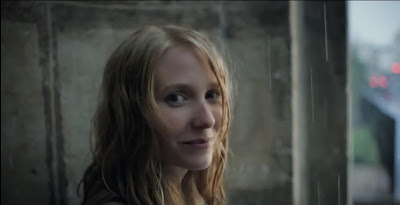 To see the Eurostar video in full:
http://www.youtube.com/watch?v=NCyQo6rVrOI
Posted by Daz Valladares at 12:07 No comments: