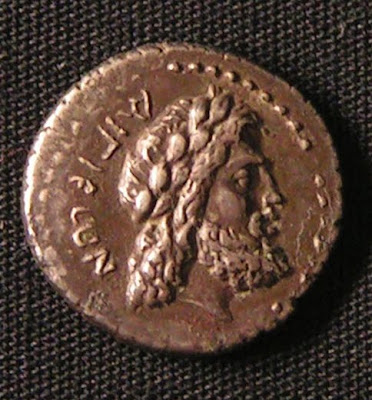 Sustained drives to attract tourists with special incentives will hasten economic recovery, even in Greece.
Posted by Daz Valladares at 15:11 No comments: