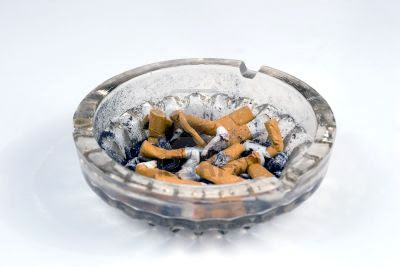 It seems the time to remember the brave mad men of media.

Bert Devos, once Chairman of Masius Wynne-Williams described his managing director as: "the master of the upward lick and the downward kick.”

He, I think also coined the phrase when describing a fellow bon viveur as "A legend in his own lunchtime."

My personal favourite is Mac Hyne. Mac is an expert in the regional press. In one new business presentation to a motor dealership, he went armed with a stack of local newspapers.

He started his pitch by opening the first newspaper, starting from the front page. He pointed to competitors early positions, before finding the prospects ad in the back of the newspaper.

He repeated this process for several newspapers before leaning over to the head honcho and saying in a confidential manner:
"Makes you feel like a c**t , doesn't it?”. He couldn't understand why he was thrown out.

In his hermetically sealed room at work, the air was always full of cigarette smoke.

When asked why he had to smoke so much, he denied that he was a heavy smoker.

"Look at your ash tray", his partner said. "you must have smoked twenty fags already.”