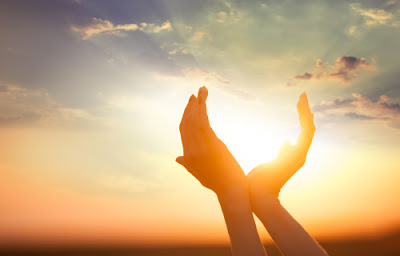 Ultimately, Helping the poor in the third world, helps us too.
Posted by Daz Valladares at 13:04