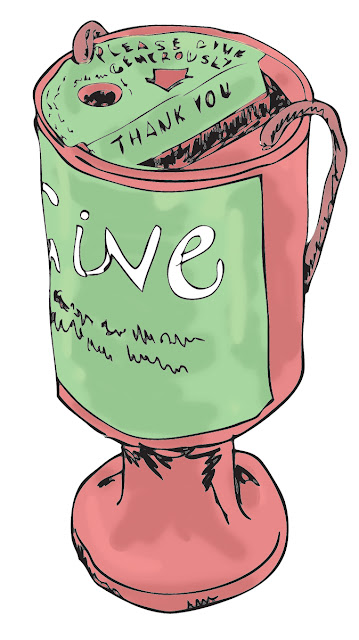 These are difficult times for Charities. Government support has been eroded and so has Corporate sponsorship. There remains the generosity of Joe public and he is less enthusiastic these days.


According to the Charities Aid Foundation, regular giving though still providing around £10 billion in donations is now accounted by fewer people.

These fewer supporters therefore give more individually. Charities are also increasingly reliant on legacy contributions. One medium sized Charity recently announced that it collects 50% of total income from legacy gifts. In the past legacy income were regarded as welcome windfalls. They were unpredictable and though wealthy supporters were courted and encouraged to include the charity in their wills, the results were long in showing. Charities that tend to do well offer care, sympathy and the possibility of relief via research for cures of long drawn out suffering from specific illnesses like Alzheimer’s, Cancer and Heart disease.

All this implies that many Charities have falling income and so legacies while accounting for a larger share of total income, this is from a smaller cake.

There are of course many factors that account for the decline in public generosity. One may be the effects of the recently introduced General data privacy regulation.

Organisations that used to communicate regularly with their customers and supporters via the mail now need the express permission of people on their mailing list to continue this practice. Direct mail used to account for 70% of the total ad spend of Charities. It was the most efficient advertising vehicle acquiring up to 80% of income raised via advertising. The most recent analysis of advertising spend shows that Direct Mail now accounts for 36%.

Charities have switched ad spends into the Television medium, which though a great way of promoting the cause is less effective in raising money directly. Some use it to promote their own lotteries. Many advertise in daytime programmes and these whilst less expensive cater for a downmarket audience. Ideally TV should be part of a multi-media strategy.

Some enterprising direct response advertisers get around GDPR by continuing to use the mail by substituting the term “Householder” for named individuals. Others analyse their supporters by Mosaic post codes and thus expand their householders mailing list.

Inserts in carefully selected newspapers and magazines also provide scope for a wider telling of the story to a more relevant audience. There is even space to remind supporters of the benefits of charitable bequests without making it the sole reason for advertising.

And then there’s the quality press, selective and very adaptable.
Posted by Daz Valladares at 14:08