Lardiness and how to beat it 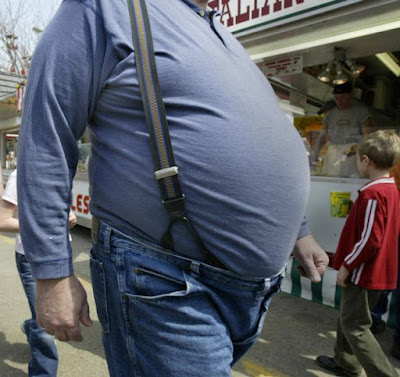 Obesity apparently costs the UK £47 billion a year. Saving just a proportion of this, say 10% will make a deficit reduction larger than anticipated by the Chancellor in the first year of the new Government.

Why are we fat?

Obviously because we eat too much and of the incorrect mix of carbohydrates, fats, protein and fibre in our diet. Advice about portion control and proper nutrition is the official response to the problem but the odds are stacked against success. Processed, i.e. “bad” foods are cheaper than more healthy ones and there is a link between poverty and obesity.

The second reason is our general lack of activity.

Exercise is not optional. Your life depends on it. According to the good Doctor, the benefits of exercise are many.

These include the maintenance of a healthy body weight because bigger muscles burn up more fuel in the form of calories. Bones thicken and joints become more flexible. The heart, lungs, nervous, digestive and immune systems benefit. Sufferers from Type 2 Diabetes, Arthritis, Depression and Parkinson’s have some of their symptoms alleviated by moderate exercise. There are also claims that exercise enhances your libido and extends life span.

Apathy is the challenge. A draconian measure would be to tax sugar and trans fats as we do tobacco, but there isn’t the political will and the ad spends on Soft drinks laced with sugar and high fructose corn syrup dwarfs anything that public service advertising can mount. And then there are the promoters of fast food like the burger chains, with their salt and fat laced inexpensive tasty products. The leading brand regularly appears in the top ten list of TV advertisers.

But it can be done as Germany did in the 80’s. Then we used to laugh at them as the fattest people in Europe. Fortunately there are signs that the tide is turning. Childhood obesity appears to be falling so a shift in public attitudes will be easier.

A Government Tsar should be appointed to organise the drive. Then we can expand the reach and influence of the relatively small public service health promotional budget by involving all interested parties, including the NHS, the media, gyms, chefs and creative advertising people.
Posted by Daz Valladares at 10:34 No comments: 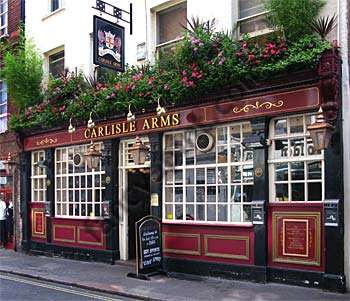 And I killed my new car and the only taxi in Central London plying his trade at 3 am. Curiously there were hundreds of witnesses.
Even stranger, they were all taxi drivers.
Posted by Daz Valladares at 10:14 No comments: 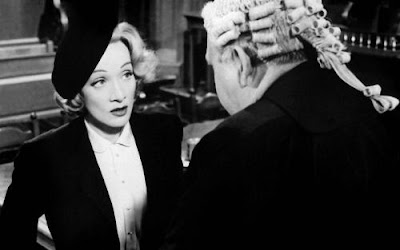 Walter Scott said it more poetically : "Oh what a tangled web we weave, when first we practice to deceive".
Posted by Daz Valladares at 10:21 No comments: