Don’t just tell me about the problem... 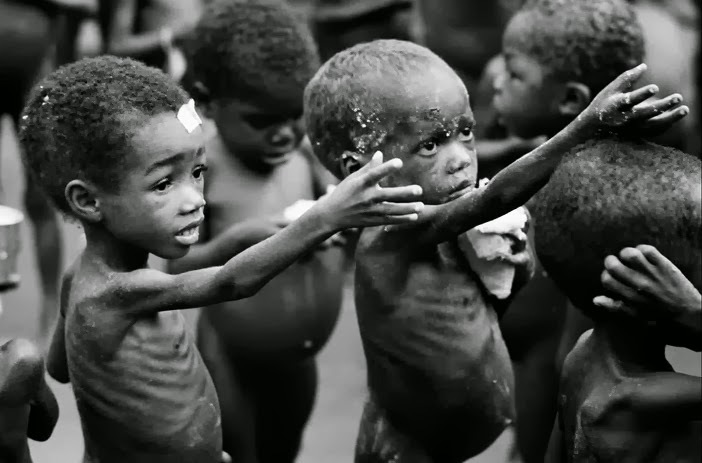 Most charities are good at describing problems they hope can be solved with your donation and support.

One describes the dangers faced by very young children and implies that these hazards can be stopped. Full stop. Another tells you of the third world children forced to drink contaminated water. A leading wildlife charity describes the plight of the snow leopard and implies that adopting one of these beautiful endangered creatures will somehow protect it.

It is however important to be realistic in your claims. Can children really be protected when a lot of abuse takes place in the home?

And what can be done about the number of cases in the UK of children used in sex trafficking?

Writing in the Sunday Times, Jonathan Leake and Ross Clark tell readers how to save the world’s most endangered animals. Their five point strategy involves fighting the poachers, blocking the trade at the borders, educating people, particularly the Chinese of the damage done when they buy these products, incentivising local villagers to look after their wildlife, encouraging tourism, and a captive breeding programme for wildlife parks.

Human encroachment and loss of habitat also speed the process of extinction for beautiful endangered species. Few of these basic problems can be solved by Charities.

So don't make unrealistic claims. All they do is make the case for the cynics.
Posted by Daz Valladares at 13:22