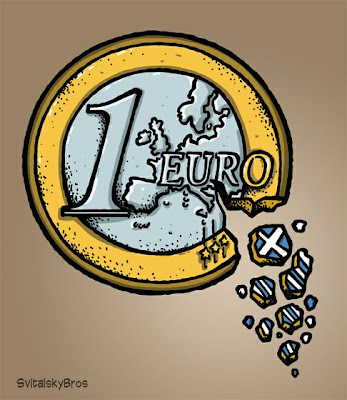 Meanwhile financial volatility is everywhere and John Donne's poem ‘For whom the bells toll’, starts: ‘No man is an island...’ and ends ‘Therefore, send not to know for whom the bell tolls; It tolls for thee’.
Posted by Daz Valladares at 16:01