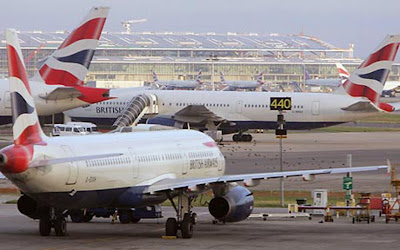 The Chancellor will not accept less.
Posted by Daz Valladares at 12:44